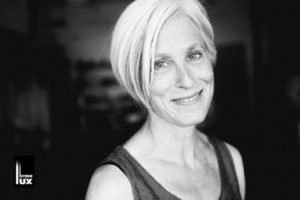 LISA DILLMAN’s plays include Ground, Rock Shore, American Wee-Pie, Half of Plenty, The Walls, No Such Thing, Six Postcards, Flung, and Shady Meadows. Her work has been produced throughout the U.S., including at Steppenwolf, Actors Theatre of Louisville’s Humana Festival, American Theatre Company, A Red Orchid Theatre, Rogue Machine, Seattle Public Theatre, and Rivendell Theatre Ensemble. She has received commissions from Steppenwolf Theatre, Goodman Theatre, Northlight, Baltimore Centerstage, and the Chicago Humanities Festival. She is a longtime ensemble member at Chicago’s Rivendell Theatre Ensemble, where she serves as literary director. Rivendell has produced the world premieres of her plays Chiaroscuro, The Walls, and American Wee-Pie. Also a teacher, she has taught playwriting at Western Michigan University, Chicago Dramatists, Northlight Theatre, Victory Gardens, and the Chicago Public Schools. Her work is published by Samuel French, Dramatic Publishing, Heinemann, Playscripts Inc., and Smith & Kraus. She is currently working on a new play commissioned by The Defamation Experience.

Lisa’s OPEN FORUM ON PLAYWRITING for New Plays from the Heartland:  Plan to attend a 45-minute talk by Lisa Dillman at Heartland July 14, 2022. She will talk about tips and tricks of playwriting. The event is free and open to the community. 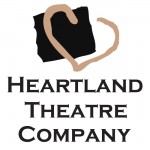